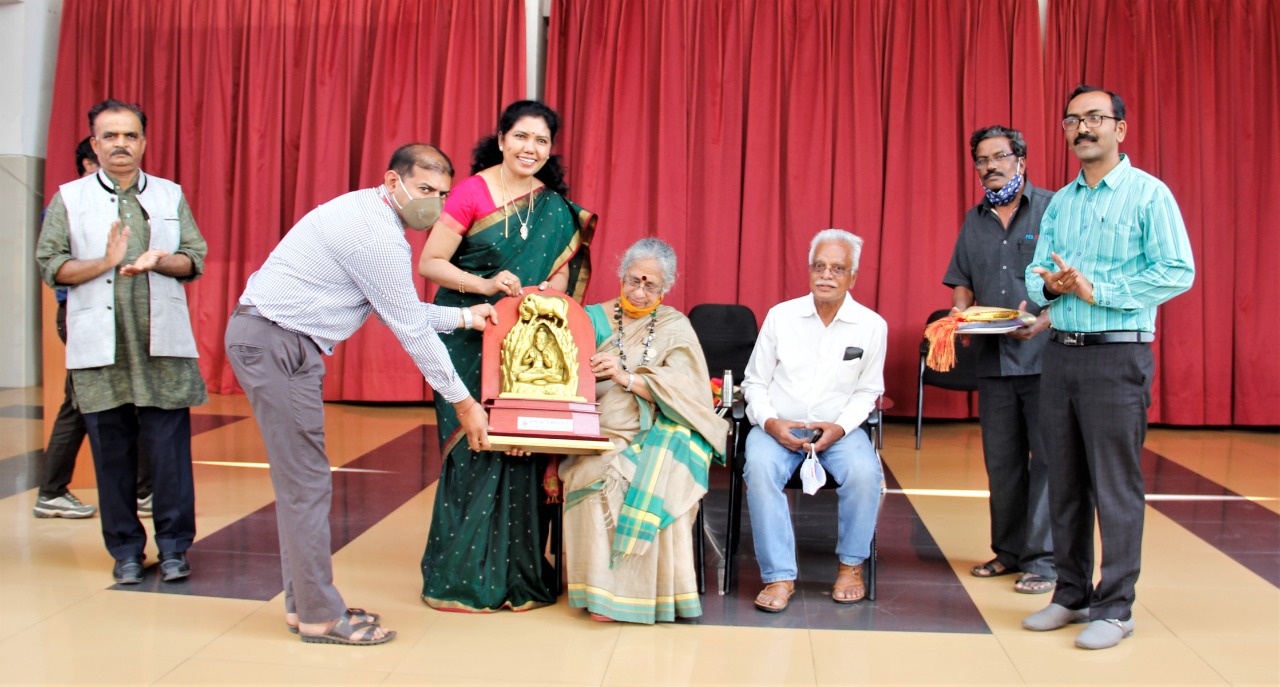 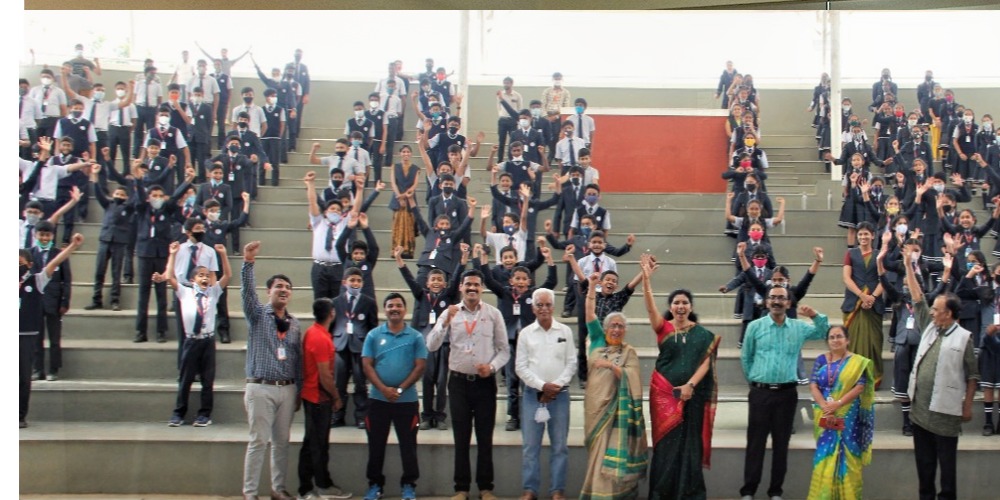 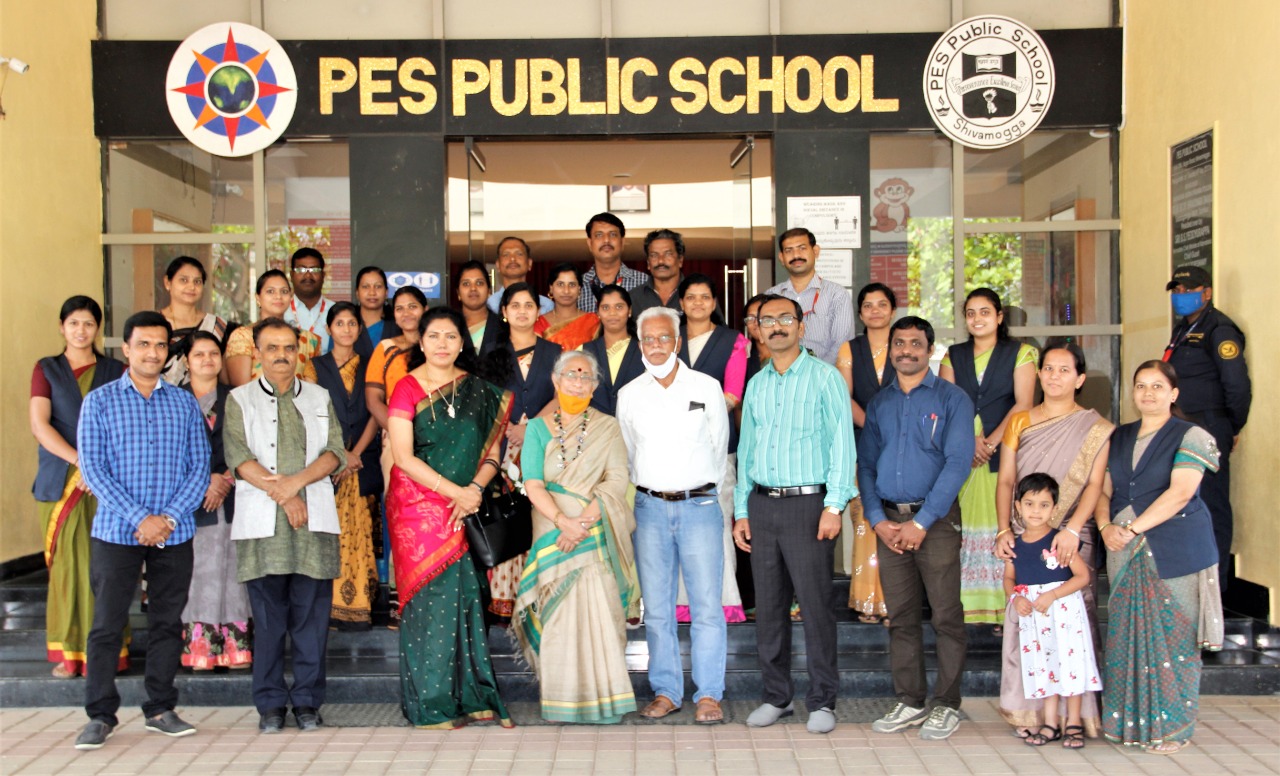 B. Jayashree is a veteran Indian theatre actress, director and singer, who has also acted in films and television and worked as dubbing artist in films. She is the creative director of Spandana Theatre, an amateur theatre company based in Bangalore, established in 1976.She was nominated to the Upper house of the Indian Parliament, Rajya Sabha in 2010. She was awarded the Padma Shri, fourth-highest civilian honour by Government of India in 2013.Her grandfather was noted theatre director, Gubbi Veeranna, who founded the Gubbi Veeranna Nataka Company. She visited our PES Campus today & motivated our students. 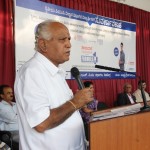 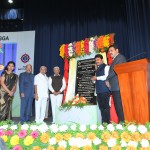 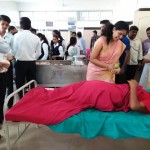 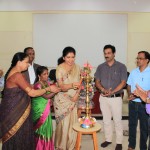 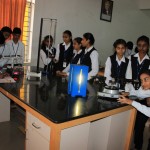 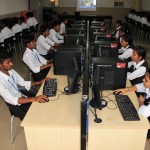 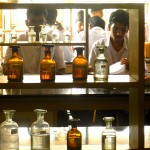 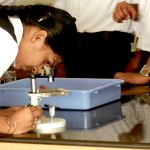 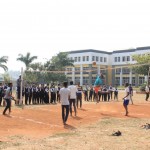 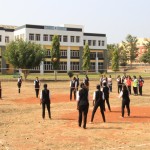 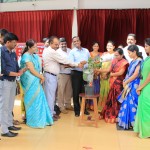 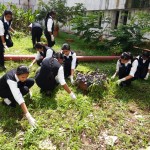 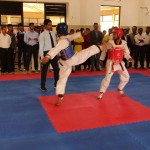 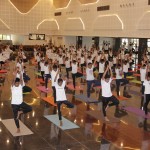 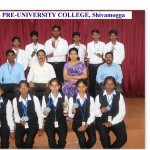